The blurring lines of B-to-B and B-to-C.

B-to-C is a more complex marketing model, but as the consumer model becomes ever more complex, they are starting to look very similar.

It used to be that there were two distinct types of marketing.

B-to-C, in which you used emotional connection and entertainment to create a bond with consumers, and use repetition to gain mindshare. The assumption was that these consumers were largely unsophisticated and easily persuaded – hit them over and over, and you can eventually win them over. They are impulsive, emotional, and tend to make decisions with their heart and through neighborly influence, but mainly through media repetition. Consumers can largely be bought with a spend x and get y formula. Overwhelm your competitor through the ad spend, and you’ll win.

B-to-B, in which the customers were more sophisticated, making decisions on more rational reasons like price, value, relationships, and reputation. This is a long sales cycle, in which potential customers will do their due diligence. This is a sophisticated relationship in which there is a fine line between marketing and sales, and the process becomes more sales (person-to-person) driven. And most sales are created through influencers and by committee, rather than one person making a decision.

A great deal of the marketing world still sees these two as separate. But there has recently been a movement that aims to treat more of the B-to-B like a B-to-C relationship. In other words, we are all human, and make decisions in a consumer-like way.

I agree with one thing: the lines are blurring between the two worlds, and that they should not be treated significantly differently. However, I don’t believe the B-to-B world is becoming more like B-to-C. I contend that B-to-C is becoming almost identical to B-to-B, and that consumers are more demanding and sophisticated than ever. Consider the new rules in the chart below.

B-to-C is a more complex marketing model, but as the consumer model becomes ever more complex, they are starting to look very similar. And this is an opportunity to democratize the consumer model, which has largely been dominated by a handful of consumer product companies that win by spending. As consumers become more sophisticated, the opportunities to compete and the barriers become lessened.

As the principal and founder of Phire Group, Jim works closely with clients to build brands that match an organization’s reason for being with their desire for solutions. Jim started the agency in 2004 with the philosophy of engaging a brand’s community to help shape and recognize its full potential. With more than 20 years in the industry, he’s worked with clients ranging from Fortune 100 companies to startups in consumer goods, healthcare, technology, education, business-to-business, the arts, and more.

Connect with Jim Hume on LinkedIn Follow @jimhume on Twitter
Never miss a thing. Signup for the Phire Newsletter. 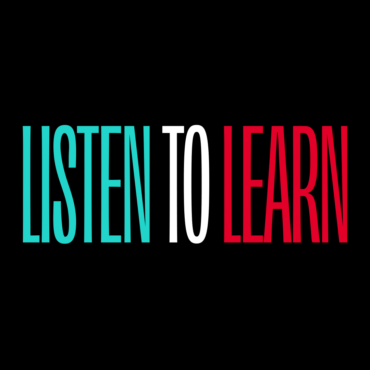 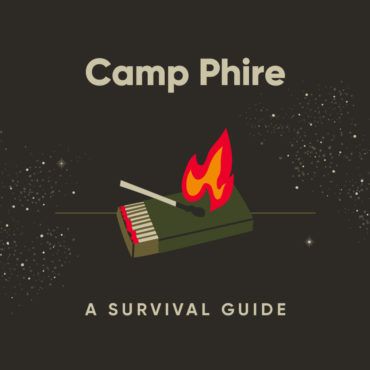 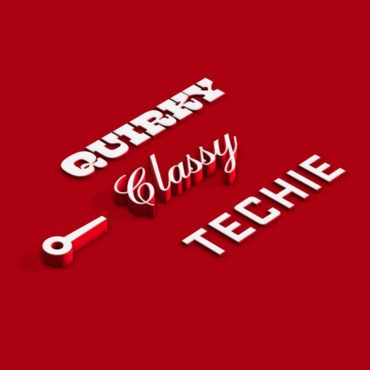 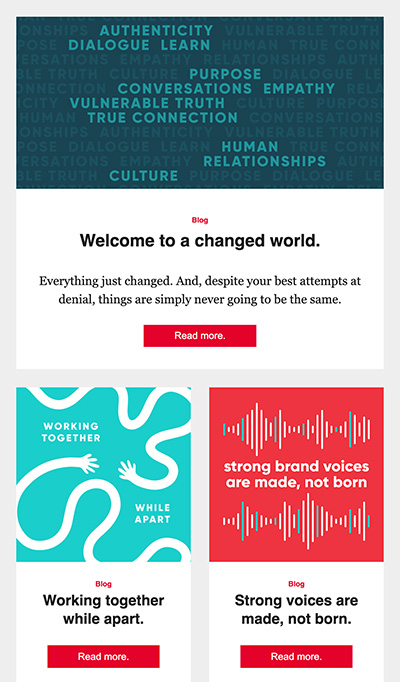